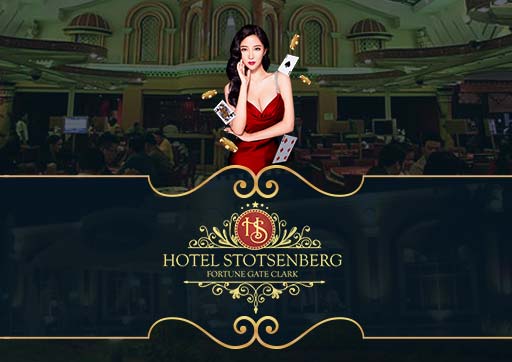 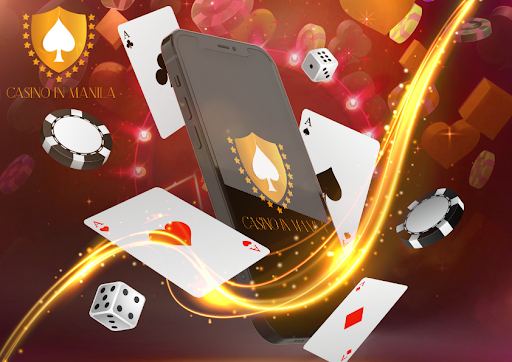 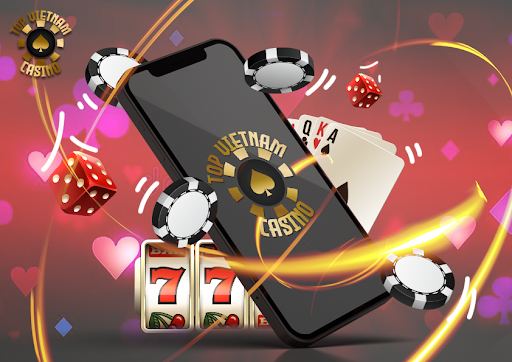 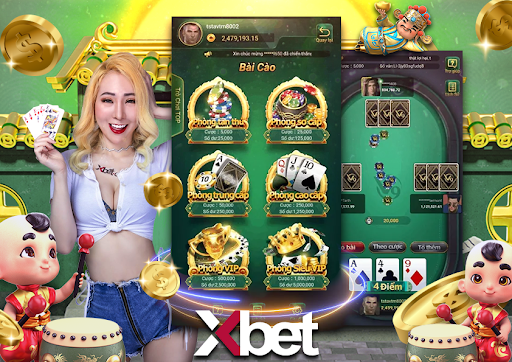 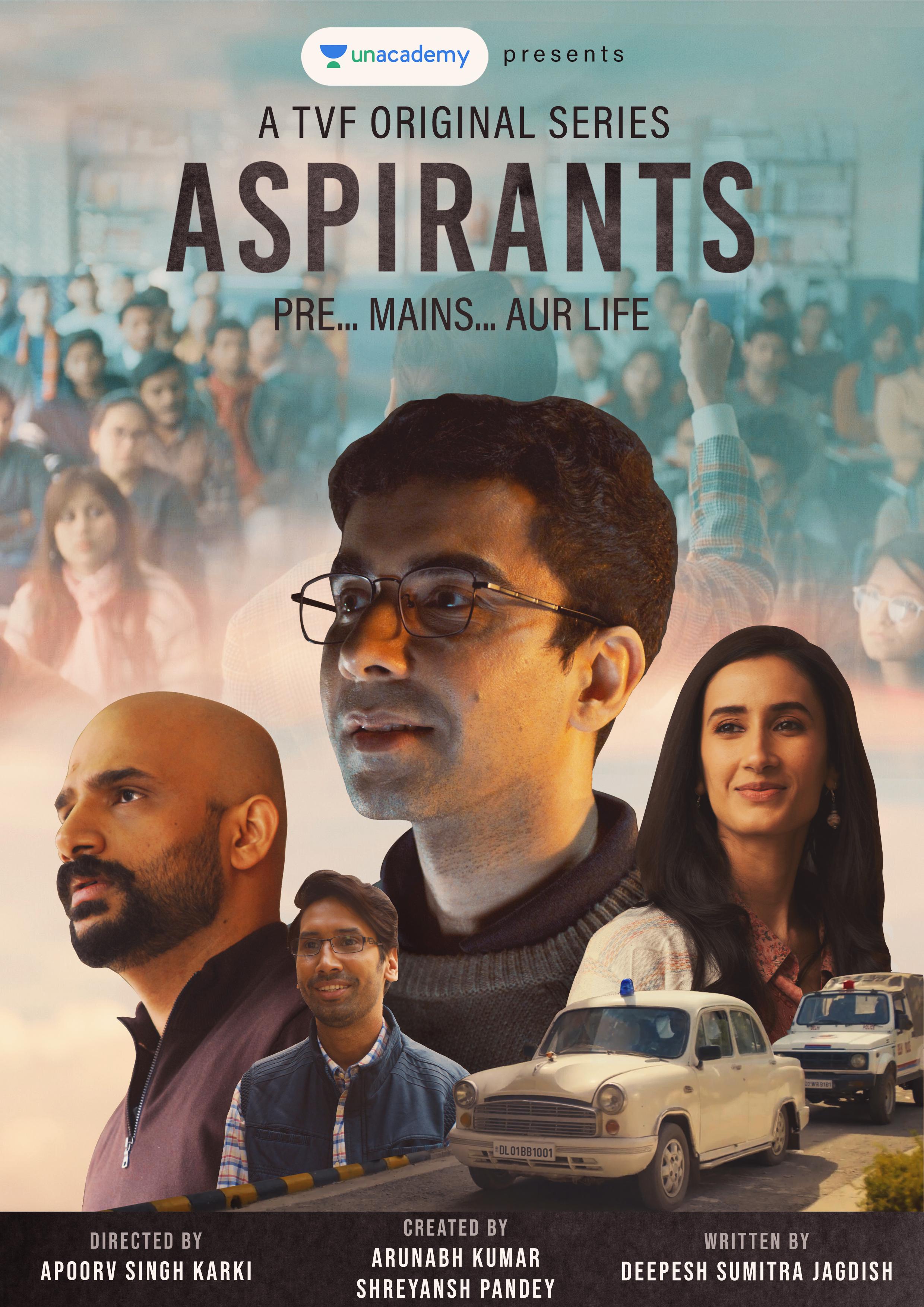 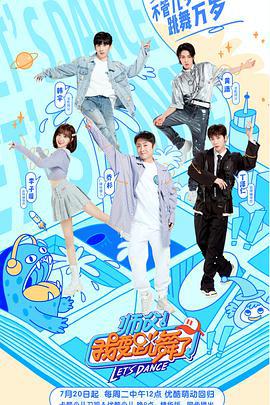 I was a Marvel fan as a kid. Not the Black Bolt I expected. Over-all, very enjoyable, though.
10/10
OK, this is certainly not the Black Bolt we knew from Marvel comics. And Medusa getting a haircut truly sucked. But, over-all, the first season (and now, I suppose, only season) I enjoyed, and binge-watched the whole thing in a day. That is a lot more than I can say for most TV super-hero shows, which tend to suck. I can't watch the flash, or Jessica Jones, and don't even enjoy 12 monkeys or Agents of Shield anymore, though they started out really excellent. And they wove the story into the Marvel Universe over-all plot very well. Karnack is by far the most interesting character in the show. This admittedly isn't American Gods quality, but nothing else is, either. (If you haven't seen American Gods, do so!)
5
4
Du khách bình luận Sat Sep 12 2020
Impressive Intentions
10/10
To start off, this show has gotten a lot of flack for various reasons. Primarily is the fact that the characters overall look different from their comic book counterparts. Mostly this is due to the fact that they opted to shy away from superhero spandex. To that I say, "When has Marvel Studios ever stayed comic book accurate with their costumes?" In all reality, the answer is rarely. First off, this show has very impressive cinematography as far as camera angles, and spectacle goes. The sets fair well for a sci-fi family that lives on Earth's moon. Though the script isn't always firing on all pistons, the characters are lovable and intriguing. The actors all visually look the part and are incredible entertainers (just see their backlog of previous work). Standouts in the series include Anson Mount as Black Bolt - with a brooding stoic look to begin with he handles emotion with mere facial expressions perfectly; Lockjaw - amazing CGI especially for a TV series; and Iwan Rheon - he really plays Maximus "the Mad" in a sympathetic convincing manner, while in reality, he is ruthless and bad. Other characters in the series only add to the depth of the story. I especially appreciated Isabelle Cornish's innocence in portraying Crystal, while discovering such a beautiful actress was also a plus. Overall the series is off to a good start, while season 2 hopefully gets a different showrunner as Buck's screen writing isn't always the best. Ignore the negativity that comes from critics, and give this series a shot. It's awesome, and hopefully, has the chance to continue. Inhumans is a lot of fun, visually impressive, and intriguing with its league of new superhero characters.
34
31
Du khách bình luận Sat Sep 12 2020
Different and Interesting
10/10
I watched the pilot and really thought it wasn't that interesting. But like anything else that starts like this for me, I decided to just give it a shot and watch more before writing anything about it. So, the second episode came on and my interest in it began to grow. Now that I've finished watching all that has already been released on Hulu and I can honestly say that I hope it gets a second season to prove itself. I've read some comments about the stiff acting and bad costuming. But what show doesn't go through its little awkward stage when it starts? I think that if given a chance to have a few seasons the acting will improve (though I really didn't think it was bad at all) and things will get interesting as it goes along. I really dislike rating any show during the first season as its basically not fair to the actors and writers. I haven't seen a series like this before and I think the judgement of it is really unfair. Its basically not the norm and when something isn't exactly like other shows it automatically gets a bad wrap. I wish people will at least save rating this until the second season gets done. At that time it's more fair to the show and you can actually see where its going before just cutting it off. Incredible shows get canceled all the time...Firefly anyone? Its always the super boring shows that rate high. Maybe I'm the only one that sees potential in Inhumans. I guess we'll all see if it gets its chance or if its cut off prematurely. I love it so far but I really don't think it'll gets its chance with all the prematurely written opinions others have written. I guess I'll have to go back to watching the truly boring Marvel's Agents of SHIELD. Now that is a show that should just go away because its so boring. Good luck Inhumans. If I had it my way it would last a good while before abruptly ending before it begins.
2
4
Du khách bình luận Sat Sep 12 2020